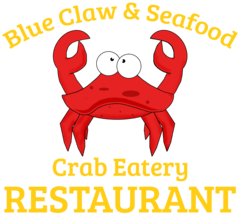 Blue Claws: Blue Claw Crabs are given their name because of their dark blue claws. They come both hard or soft shell form. They are caught from the waters off the New Jersey coast all the way down to the Gulf of Mexico. Blue Claw Crabs are deliciously sweet tasting and a favorite to a lot of our Customers.

Soft Shell Crabs: These are Blue Crabs without their hard protective shell. This is an extremely tasty delicacy, and you can eat the entire crab. As crabs grow, they outgrow their old shell, which splits in two. Their larger body, (sometime 1/3 more in size), unfolds - then the process begins. After they break out of their old shell, they eat the shell, which goes through their system, allowing they outer skin to harden into a new shell within a few hours. These "busters" need to be segregated when they are in this in-between stage, because they are extremely vulnerable to predator's, including their own kind. They need to be harvested quickly during this process, prior to allowing the new shell to harden.

King Crab Legs: These hard shell crabs can weigh up to 15 lbs and are found in Alaskan waters. They are locating other areas which have similar crabs, such as South American Kings. The light flavored meat is found in their legs and claws. We serve full legs, claws and broken parts.

Snow Crab: This is a smaller cousin of the King Crab that is caught in Alaska and North Atlantic waters. Snow crab has a hard shell and is served as cluster (half body, legs &claws). The taste is similar to King Crab. This is another favorite at Blue Claw

Dungeness Crab: The Dungeness Crab is the pride of the Pacific and are caught from northern California to Alaska. They can weigh up to 4 lbs. The meat is sweet an is one of the most popular hard shell crabs ordered at The Blue Claw. They are served in clusters (half body, legs and claws) 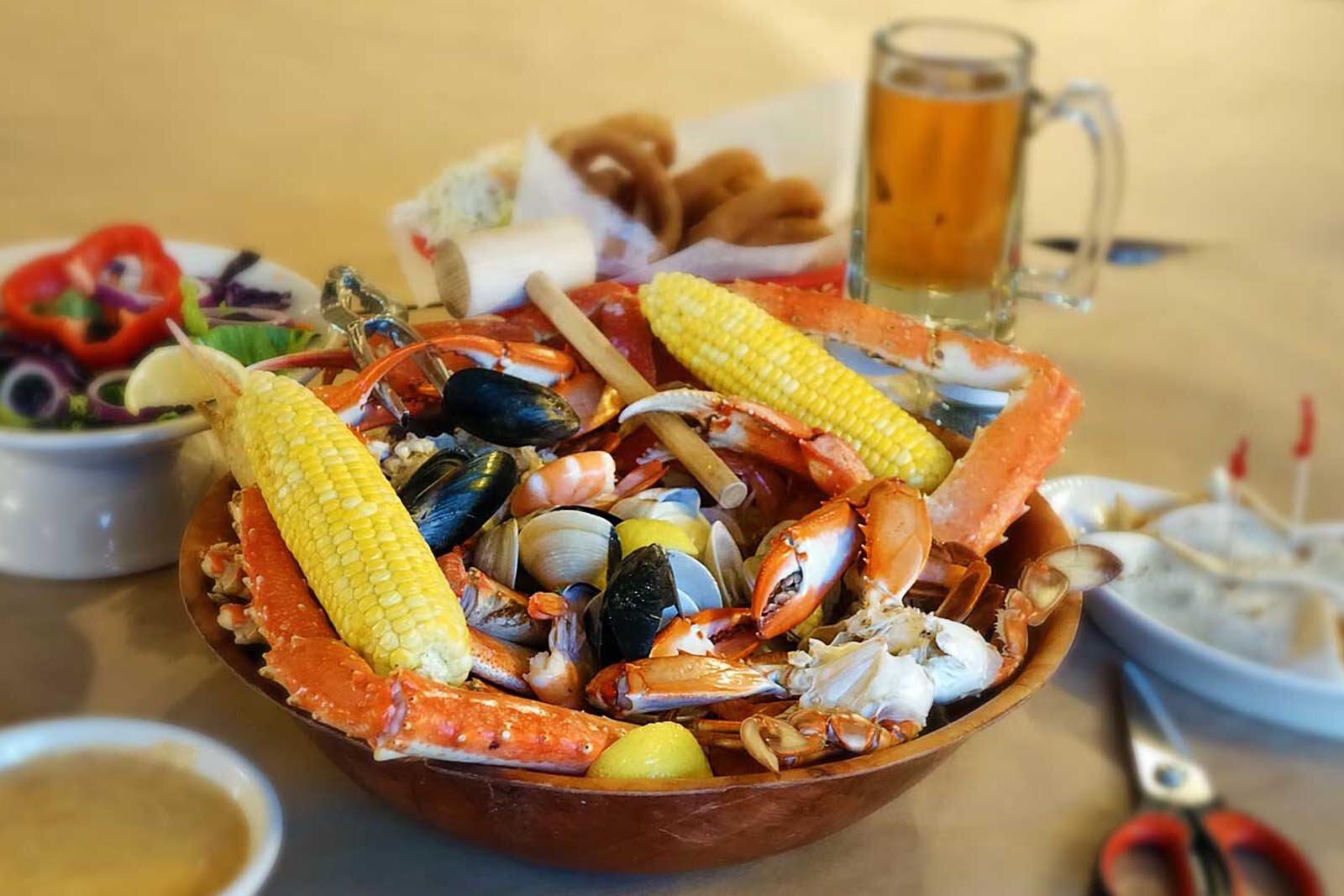